Skip to content
32 Degrees: Craig Panarisi Free-Heels to the Future

Team building, public speaking, goal setting, risk management, decision-making, and time management are skills you and your colleagues in snowsports instruction employ in daily lessons. They’re also the exact skills that can help you succeed in other careers.

In this interview with former PSIA Nordic Team Coach Craig Panarisi, “Pando” as his friends know him, talks about how his time as an instructor prepared him for his job as vice president of operations at Stratton Mountain in Vermont.

How did you get started in ski instruction?

I taught myself how to telemark on edgeless cross country skis in cow fields. I got pretty good at that. One day, while poaching the local ski area, a ski school supervisor saw me on my edgeless skis making turns on the groomers and he offered me a job. 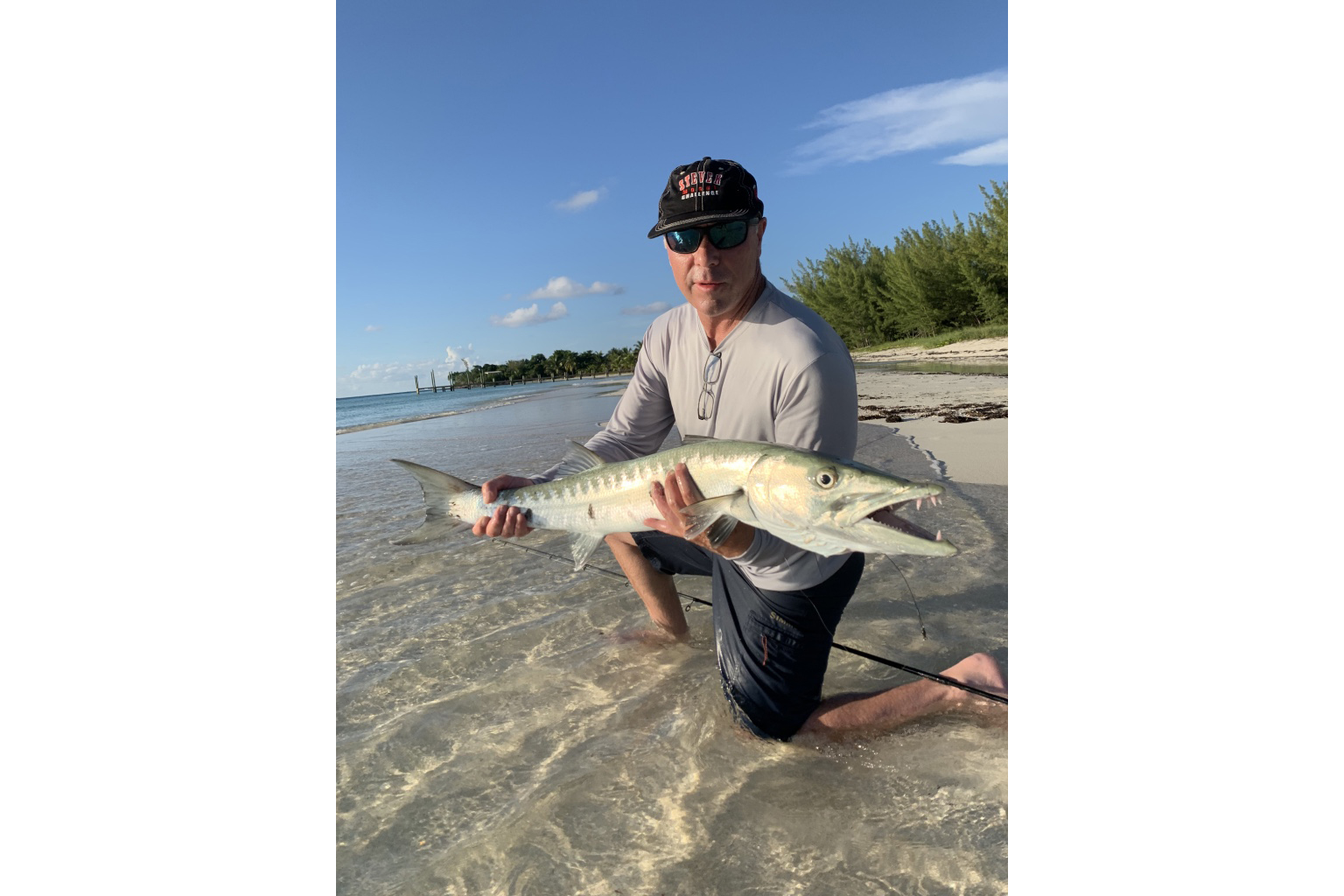 While teaching, what were some of the early things you learned about working with groups, managing expectations, and overcoming obstacles?

In the early 1980s, I met a mentor who taught me that fun was more important than technique. This is something instructors still struggle with. He said that lessons and lineups were a “festival, not a stress-tival.”

Another takeaway was realizing that teaching a group lesson with eight students is really teaching eight private lessons simultaneously. Looking at each student independently is critical. Leading a team of managers is no different than teaching a group of people, you need to adjust your management style to each personality.

I also recall many lessons where the guest had unrealistic expectations, and I taught myself how to blend their expectations within my lesson plan intro and summary. Nothing earth shattering, but those are the beginnings of anyone becoming a good manager. Later in business, that skill becomes useful when managing expectations from your boss or for your staff.

Do you have a timeline of how you started accepting new responsibilities, especially with regard to managing lesson splits, kids or adult classes, and other instructors?

Personally, I went the route of PSIA examiner instead of ski school supervisor. Fairly quickly we began questioning the status quo about how to administer an exam on snow. We tried everything, including not using scorecards. That was challenging, because it made us really boil down what we were evaluating, and how. My timeline was instructor, examiner, PSIA Nordic Team, supervisor.

What other kind of work were you doing when you weren’t teaching, whether in the evening or the offseason, and how did that help you grow?

I ran a house-painting business. That was good practice in budgeting and managing resources. It’s a great business; each project only took a week or two and the lessons learned came quickly. When you’re running a season-long business, like a ski resort or a ski school, it’s easy for the financials to get away from you. Learning the metrics and making constant adjustments to end the year on target… that is the lesson most new managers need most. 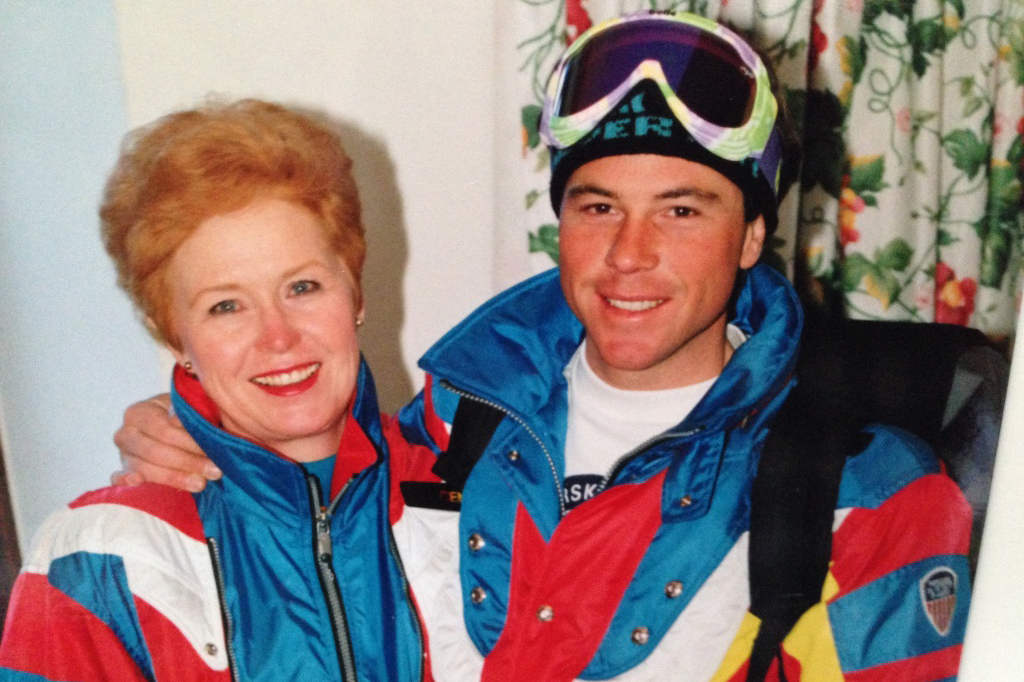 What about your time on the Nordic Team – how did that impact your personal and professional growth?

I made the team in ’88 mostly because I was the only one who didn’t crash when skiing down the Upper Cirque at Snowbird in leather lace-up boots. I didn’t know as much as some of the other candidates, but I could ski.

Many of those early years on the national team are a blur; so many experiences at so many resorts. One thing I did that paid off was to never turn down any opportunity. I remember many nights I slept in my truck in a parking lot just to have the opportunity to get up in the morning and give a clinic.

Personally, being a member of what’s now called the PSIA-AASI National Team exposed me to some pioneers. Max Lundberg, Mike Porter, Chris Ryman… the list goes on. Those individuals impacted how I viewed ski/snow interaction, as well as how to run a clinic, and sometimes how I didn’t want to run a clinic. Professionally, I still use all of those experiences from the teams every day at work, tapping into contacts in every corner of the globe, and learning from the successes and failures I’ve seen firsthand.

Looking back, the one skill that really stands out for me, and it seems simple, is the ability to present information in an understandable fashion. Frankly, it’s public speaking. It started as an instructor presenting a lesson plan to students, then taking part in a PSIA exam giving an on-snow presentation. After that, it’s mostly a shift of roles – as a supervisor explaining to staff how a lineup would run, as an examiner how the task would be scored, as a manager explaining a performance review, as a director describing how you would make budget, as an operations VP discussing the steps in installing a lift, as a resort executive defending your million-dollar miss last week, and the list goes on. You better have your content organized, but the delivery is key. There is really not that much difference between presenting a lesson plan to a student and explaining your financials to the Alterra Financial Officer at the corporate office.

Public speaking skills are critical and it’s a matter of:

How would you describe what you do now?

As a vice president of operations, with 1,000 reporting staff, I would describe my job as finance, project management, crisis management, and human resources. A majority of my day is spent physically looking at the mountain and facilities, taking good notes, and following up.

How does teaching inform the work you do now?

It’s a bit like movement analysis, distilling down all of the noise and trying to find the root issues. Staff can bring you endless things they perceive as problems in business, and you have to ask yourself, “What are we trying to solve?” 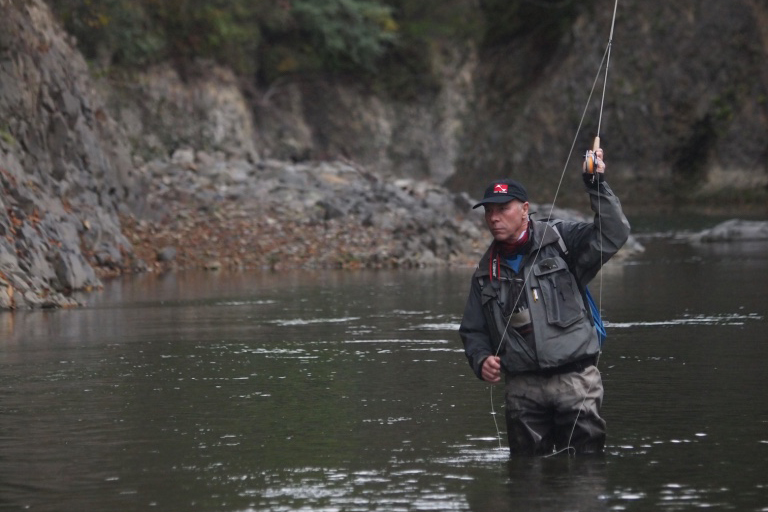 Use these Tips for Your Career

Add These Top 8 Instructor Skills to Your Resume. Your snow pro credentials can take you far… now and in any job or career you pursue. If your resume just lists “Ski Instructor” or “Snowboard Instructor” without elaboration, you might be selling yourself short, so be sure to include all the relevant skills you’ve gained through your membership in PSIA-AASI. Tout the soft skills you learn through instruction – like communication, time management, leadership, adaptability, conflict resolution, and decision making. The example below can help you get started.

Look for Opportunity… Including Posts on PSIA-AASI’s Job Board

Of course, your career path might get stuck in a rut if you don’t know where to look for your next perfect path for growth. Look for opportunities within your snowsports school to mentor others, climb the certification ladder, seek leadership roles within your division, and be sure to check out the PSIA-AASI Job Board.